“Can Müller-Thurgau do Dolce Vita?”, Guido Walter mused while the whole world was quaffing Prosecco. Müller-Thurgau had mutated into a cheap wine for the masses in the 1980s. It had become dated, dusty and forgotten. Despite this, vintner Jürgen Hofmann never doubted this robust vine. His father cultivated it. Perhaps the old Müller simply needed a good kick. Müller-Thurgau as a frizzante – in short: Fritz Müller. A skillfully handcrafted semi-sparkling white wine.

Guido Walter and Jürgen Hofmann put their heads together. The German answer to frizzante had to be fresh and fruity, uncomplicated and affordable. A semi-sparkling wine that begins a carefree evening and lets you continue dancing late into the night. What began as an experimental small edition soon spread its wings and took flight. Suddenly it could be found at every party and could be seen winning design awards and notes of good taste. Everyone wanted Fritz Müller.

Fortunately, this old vine had survived its sleepy time in the vineyards of Jürgen Hofmann’s home village. The supply was secured through neighboring friends. Fritz Müller, a simply delicious semi-sparkling wine in a cool 1920’s design, now leaves Rheinhessen for seven countries. The old Müller-Thurgau would be amazed! 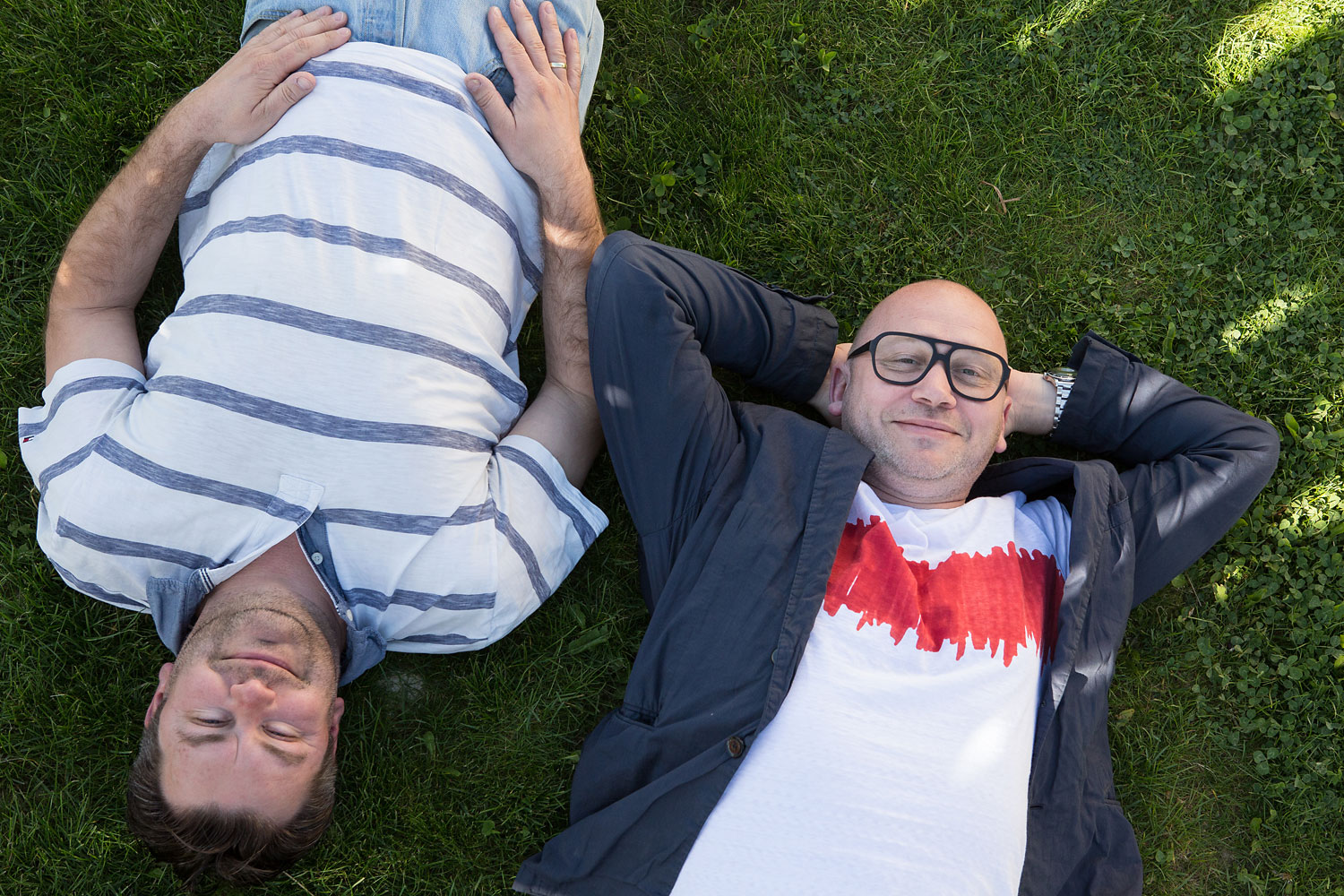 THE TWO BEHIND FRITZ

What applies to Fritz also applies to Jürgen Hofmann. He’s the guy next door – honest, down-to-earth and deeply connected to his homeland in Rheinhessen. It is because of him that the wine world looks attentively toward Appenheim. Innovative products in terms of taste and sustainability are created at his two wineries. Those who are well grounded apparently have their heads free for new ideas.
www.schiefer-trifft-muschelkalk.de

For Guido Walter, the Munich wine merchant and educator, wine is culture – and its message needs be shared with people! Guido has an intuitively good feel for the market and his audience. When people say, “That won’t be possible”, the fun for him just begins. He not only stirs up Müller-Thurgau, but the whole wine world.
www.walterundsohn.de